It’s time we changed the way we talk about menopause in the workplace and make sure women have the right support to handle menopause symptoms. 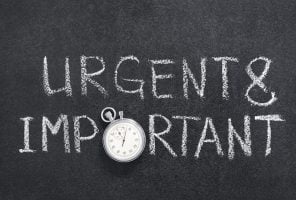 We’re an ageing population, we’re working longer, there are increasing numbers of women in the workplace, including many more in senior positions and in future there will be an even higher proportion of working women of menopausal age.

The menopause and the impact it has on women to work effectively is one of the last health taboos.

How does the menopause affect women in work?

According to a Government report, menopause costs the economy millions every year because bosses do not understand it.

Professor Jo Brewis, who was the lead author of the study from the University of Leicester, told the Telegraph: “Menopause transition has both negative and positive effects on working women, although there is more evidence for the former, including reduced productivity, higher rates of absenteeism and lower job satisfaction.’

“The evidence indicates that many women find transition symptoms, especially hot flushes, difficult to manage and that being at work can exacerbate these symptoms.

“But women tend to feel that they need to cope alone, for example because they don’t want their manager or colleagues to think their performance is being affected or because they find the prospect of disclosure embarrassing. There is also some evidence of gendered ageism in organisations, a factor which requires more research.” 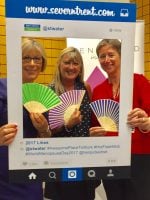 Women and men we’ve talked to, and companies who’ve started to introduce menopause awareness and support, like Severn Trent, firmly believe it is important. The initiatives and changes don’t even need to be significant to make a huge difference. And they’re really appreciated by colleagues.

It starts with increasing the awareness and understanding of menopause and being able to talk about it openly without embarrassment. Without understanding the potential range of symptoms and how they could affect how a woman feels at work makes it hard for a manager to provide the right support.

Not only are women appreciative of the extra help but also men have told us they are too. Whether that’s helping them understand and support their wife or partner or understanding what colleagues are going through.

It only takes a few small changes to policies and practices or simple initiatives. The four overarching issues concluded in the report are to improve:

READ  Eyes on the prize... investment strategies for women

We make it easy for employers to introduce the right menopause policies and practices for them. It is urgently needed and important for individuals, companies and our economy. 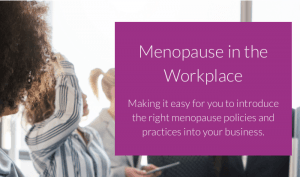 For more information about menopause in the workplace services, get in touch.