There has been a large amount of press coverage of late surrounding the news that music mogul Simon Cowell has fathered a child with his then married girlfriend. 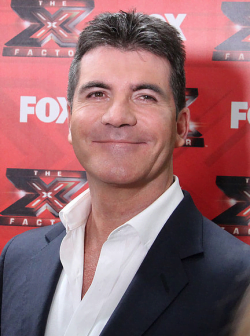 This will have no doubt got many thinking about the financial implications of having a child with someone you are not married to.

Whilst it is not uncommon for unmarried couples to have children together, the financial implications of any subsequent separation are not always well known.

Most people know that if parents separate then the non-resident parent (not necessarily the father, but usually) is liable to pay child maintenance.

There are however other financial claims that can be made. Claims under Schedule 1 of the Children Act 1989 allow the resident parent (the one with whom the child resides) to make an application to the court for financial provision for the benefit of the child until he/she reaches 16 years of age. This may include an order for any of the following:

The court will consider a number of factors when deciding whether to make an order under the Act, such as the financial resources, obligations and responsibilities of both parents, the child’s needs (including his or her education/training) and any physical or mental disability of the child.

The needs of the child 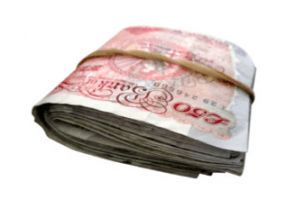 The rationale behind such orders is to ensure that the needs of the child are met. It would be inappropriate, in the courts view, for a child to grow up in a very low income family, with little resources to meet his/her needs, if the other parent were a millionaire – or in the case of Simon Cowell, a multi-millionaire!

The court would not necessarily look to place the child in the care of the wealthier parent to ensure the child’s financial needs are met, but could look to readjust the resources in favour of the less well-off parent so as to benefit the child.

Whilst the press coverage surrounding these claims tends to focus on multi-millionaire footballers and other celebrities having children in sensational circumstances, the legislation is designed to offer protection for children born to unmarried parents in whatever circumstance the child is conceived.