Home / Eating / Six herbs and spices for boosting your metabolism

Do you by any chance keep these gems on your shelves without knowing how much they are improving your life? 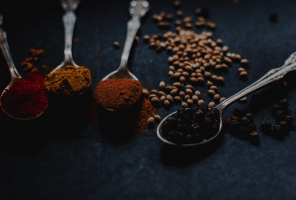 Photo from Unsplash by Pratiksha Mohanty

If so, here’s a chance to correct that.

The health benefits of this widely used spice are truly significant, starting with its nutritional richness. Black pepper is a source of manganese, iron, copper, potassium and other minerals, as well as a source of vitamin K and vitamin C. It’s low in cholesterol and rich in dietary fiber.

The positive effect it has on digestion and our metabolism comes from the fact that when we consume this spice, the stomach automatically increases the level of hydrochloric acid (which plays an enormous role in the digestion process), so the food is digested faster and more easily. 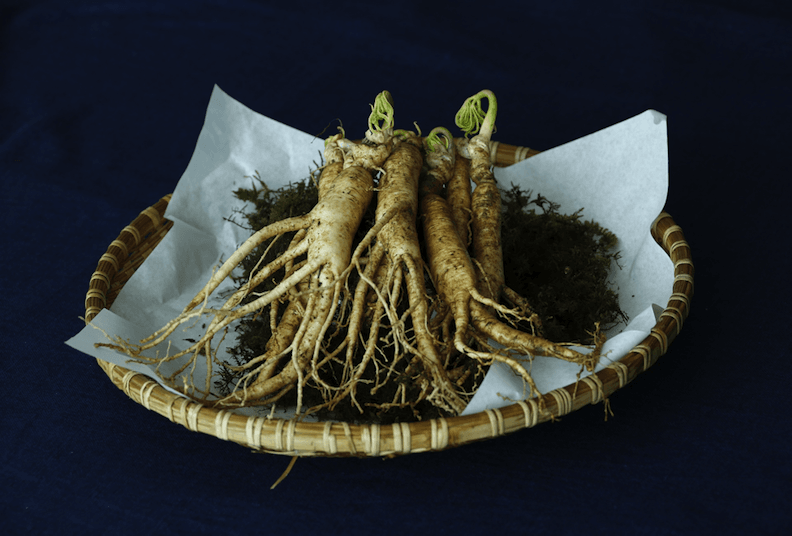 Photo from Pixabay by whaltns17

Ginseng is not lacking in superpowers either. In fact, the list of its beneficial effects on the body is remarkably long. It helps us feel more energized and decreases fatigue, boosts brain function, contributes to stress reduction and the strengthening of the immune system, it has anti-inflammatory effects, and so on.

When it comes to metabolism, ginseng manages to suppress our appetite, that is, it can reduce a craving for food and consequently help weight loss. Additionally, ginseng reduces the absorption of fat that we introduce to our organism through regular nutrition and it can boost its excretion as well, thereby making fat storage more difficult. 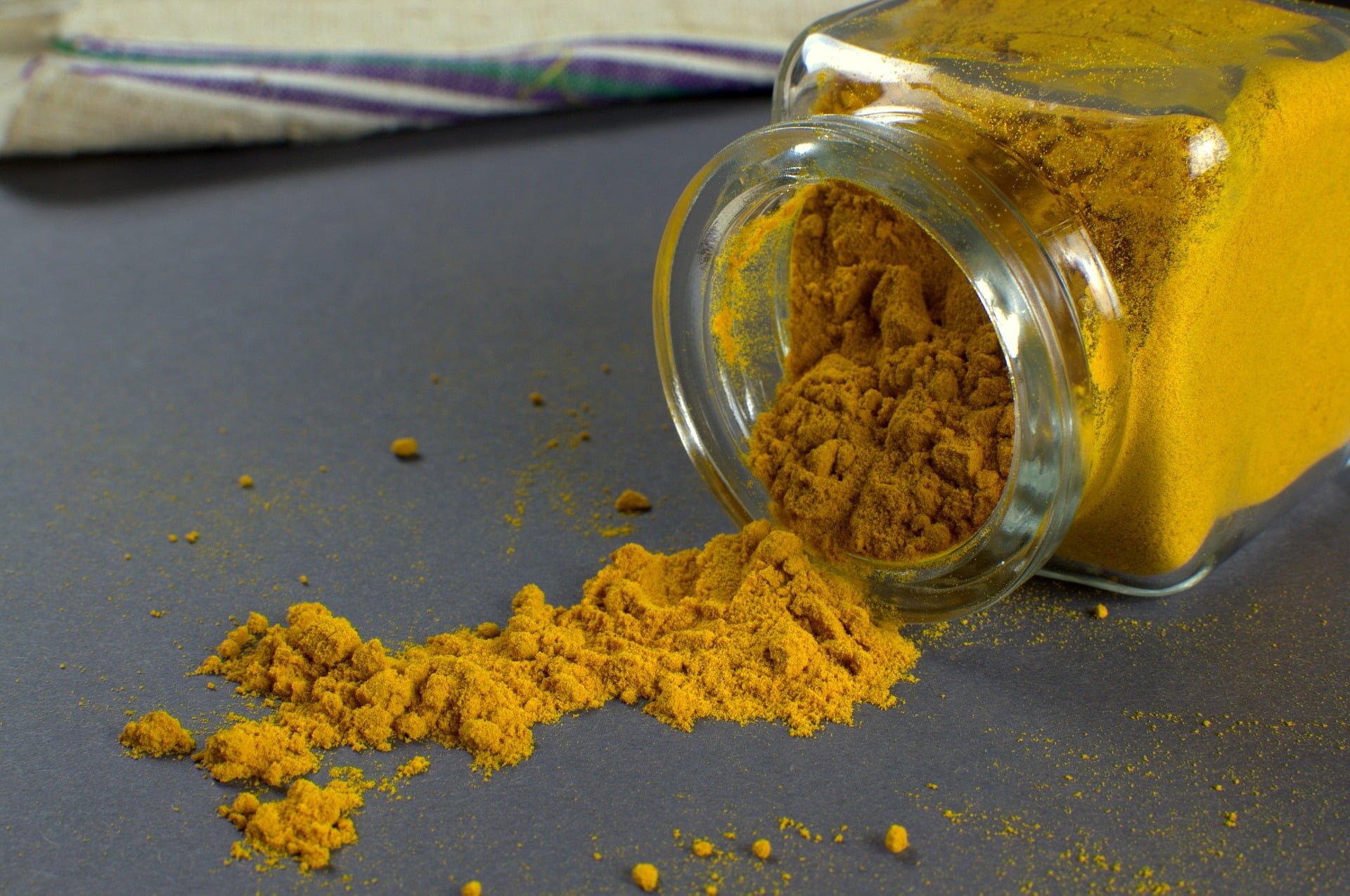 Photo from Pixabay by cgdsro

Many of us are familiar with the herb called turmeric, and even use it regularly in meal preparation. What gives this yellow spice its effectiveness is, in fact, its active ingredient, known as curcumin.

The positive sides of cur cumin make it a true medicine, such as its anti-inflammatory and anti-septic characteristics or its influence on digestion. This ingredient is therefore praised for its ability to relieve pain, boost our metabolism, facilitate weight loss and much more. It is also said to affect the gallbladder, resulting in the release of bile and easier, better digestion of food.

Turmeric is rich in protein, dietary fiber, vitamins C and B6, and minerals like potassium and magnesium, so it is highly recommended that you keep this treasure in your kitchen cabinet.

Photo from Pixabay by congerdesign

As another healthy metabolism booster on this list, this spice is successful at helping our body burn the calories its gets from food. Due to this particular effect, it is added to a variety of products meant to support weight loss. 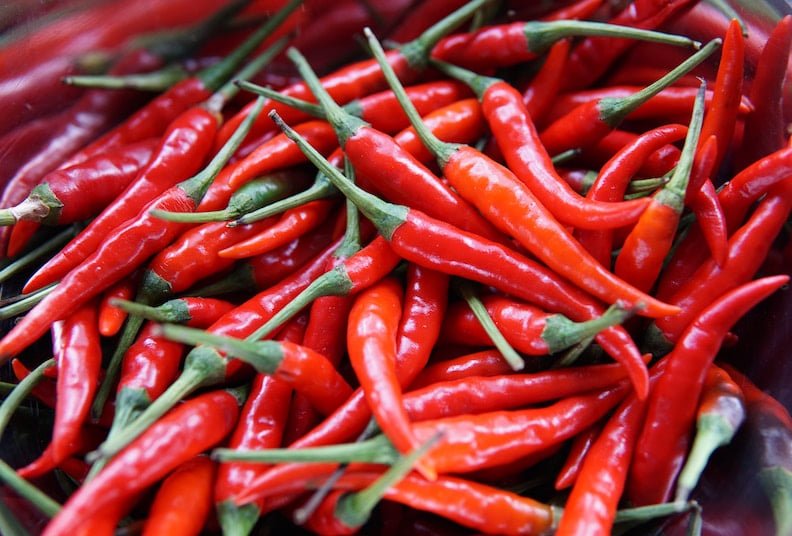 Photo from Unsplash by Elle Hughes

You do have to have the stomach for this one, but cayenne peppers are about as valuable as they are hot. They contain a compound called capsaicin, generally present in chili peppers, giving them their characteristic spiciness: the more capsaicin they contain, the hotter they are.

This compound is said to increase the metabolism rate, as well as boost thermogenesis (the body’s transformation of energy into heat), meaning that it can help burn fat more easily. It should be used reasonably, though, due to the fact that it may also irritate the stomach if consumed too often or in bigger amounts. 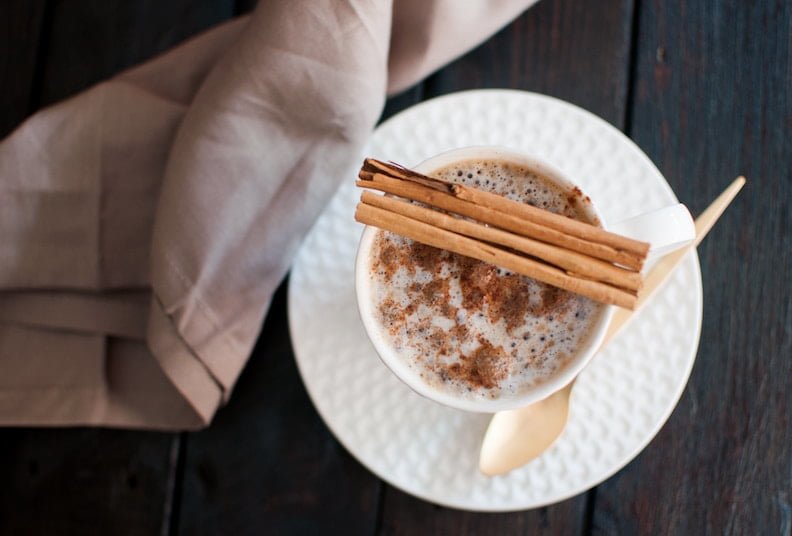 Photo from Unsplash by Vanesa Conunaese

The use of this wonderful spice offers a great amount of convenience, starting from the fact that it is so easy to add it to your drinks and food. You can sprinkle it over your dessert, add it to your tea, coffee, yoghurt, or smoothie, combine it with other spices when you’re cooking a meal, etc.

Cinnamon is rich in nutrients, and has strong anti-bacterial, anti-inflammatory, and anti-oxidant effects. In addition, it helps normalize blood pressure, but is also useful in the treatment of diabetes, as it lowers blood sugar levels and enhances sugar metabolism. This means that it can also debilitate the storage of fat in our body. It is frequently used as a sweetener, a healthy substitute for sugar.

In case you haven’t considered introducing one or more of these spices to your cooking routine, there is clearly a myriad of reasons why you should indeed welcome them to your kitchen.

See also  Who pays for your care?