The majority of the provisions of the Marriage (Same-Sex Couples) Act 2013 come into force on 13 March 2014. From that date it will be permitted to give notice of same-sex marriages. This means that the first same-sex weddings in England and Wales can take place from 29 March 2014. 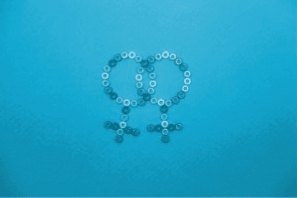 There are some specific exceptions to this:

There is also general provision which permits the government to enact future provisions limiting the equivalence of all marriages.

The Secretary of State is required to carry out a review which must be published by 1 July 2014 and which relates to occupational pension schemes and in particular survivor benefits.

If the marriage is deemed a civil partnership in Northern Ireland or Scotland and is then dissolved, this will also bring the marriage to an end in England and Wales.

READ  Single and satisfied... in sickness and in health

f you would like to discuss any aspect of divorce, separation, arrangements for your children or wish to protect your assets prior to getting married, contact the family team on 01202 786161 or email jane.porter@la-law.com