Same-sex couples not in an existing legal partnership will be able to give notice of marriage from Thursday 13 March 2014, with the first marriages to take place on Saturday 29 March. 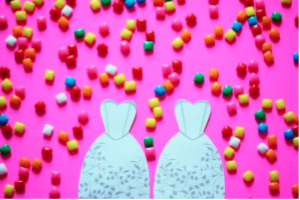 Here are the key legal facts about marriage between same-sex couples:

If you would like to discuss any aspect of divorce, separation, arrangements for your children or wish to protect your assets prior to getting married, contact the family team on 01202 786161 or email jane.porter@la-law.com