You’ve probably heard of menopause. But what is perimenopause? 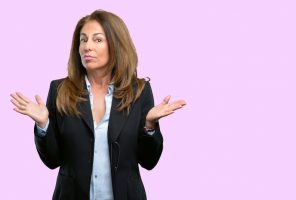 Most people have heard of the menopause and have at least a basic understanding of what it is. Approximately 50% of the population experience it, and the rest experience it second hand. Very often, what people call menopause is in fact perimenopause. This is the time leading up to menopause and is when a woman might start to notice symptoms.

There are so many myths and assumptions around the menopause that it’s hardly surprising many people get confused. Really, this is just terminology. It won’t make any difference to what you experience.

However, it’s good to arm yourself with the facts so that you can understand more about what is happening – or could happen – to your body. Forewarned is forearmed…

Stages of the menopause transition

Menopause is a transition. This means it has phases as it moves us from one stage to another. These can be different for everyone, as your balance of hormones changes. Some women have a very short transition, for others it may take many years.

Perimenopause: the time leading up to menopause – ‘peri’ simply meaning around. It is important to know that symptoms can appear during this time, often when you’re in your early 40s.

Menopause: this means the natural cessation of periods, often known as ‘the change’. A woman achieves menopause when she hasn’t had periods for 12 consecutive months. The following day is classed as the menopause.

Post menopause: this is the time after menopause and for the rest of a woman’s life.

READ  Does menopause in the workplace support or threaten equality?

When we talk about a menopausal woman, it’s a woman at any point of this transition.

The average age for a woman to reach menopause is 51, and is usually between 45-55. It can be later but that’s less usual.

For some women, menopause can happen much earlier. This could be due to surgery such as oopherectomy (having your ovaries removed), or Premature Ovarian Insufficiency (POI). Every woman’s experience of menopause is different and personal to her. It is a journey and can change over time.

What symptoms can perimenopause bring?

The infamous hot flushes are often what spring to mind when we talk about the menopause. However, there is a very wide range of symptoms. You could experience a few of these then find they change to others. You might not notice any, if you’re lucky, or you could find yourself blindsided by some unexpected ones.

Symptoms can be physical, or psychological, or both. In my experience, it is the psychological ones that women say can really sneak up on them and catch them unawares. In many cases, women don’t know these symptoms are caused by perimenopause. Often, many women are still having regular periods and in some cases they may be diagnosed as having depression and anxiety and may even be prescribed antidepressants. Knowing what causes it can actually be a big relief for some women, who are worried they’re ‘going crazy’. Some women are so worried they think they are developing dementia.

Physical symptoms can include:

READ  Menopause, hormones and Covid-19: what you need to know

This is by no means an exhaustive list of symptoms. I certainly don’t want anyone to be alarmed into thinking they’re going to be suddenly hit by a whole raft of symptoms all in one go. That would be very unlucky. It is really helpful to understand that changes to your body and emotions could be caused by perimenopause, and it can be reassuring to know this.

For context, let’s look at a survey conducted by the TUC, Henpicked Menopause in the Workplace and the Government Research Team. The survey aimed to discover more about menopause in the workplace and attracted over 5,000 responses.

The five most frequently ticked symptoms that respondents had experienced were hot flushes, fatigue, night sweats, insomnia and change in periods.

When asked which symptoms had affected their work negatively, the ‘top five’ symptoms were fatigue, hot flushes, difficulty focusing or concentrating, anxiety and worry, insomnia.

When does perimenopause end?

How to manage your perimenopause

I wish I could say ‘do this and all your symptoms will disappear’ but real life doesn’t work like that. However, there are lots of things you can do to keep your symptoms under control. How you do this is largely up to you.

Some prefer to look at a medical approach, which could include Hormone Replacement Therapy (HRT). other women prefer to take a  look at their nutrition and exercise regimes, as well as natural remedies and Cognitive Behavioural Therapy (CBT). Of course you don’t have to pick one or the other, you could choose to mix and match your approaches.

If your symptoms are getting in the way of you enjoying your life or your work I’d strongly recommend you speak to your GP or a menopause expert. You could also see if your company has any menopause support in place at work.

The symptoms of menopause can be complex and often confusing. Not everything you experience will be due to menopause, so do always talk to your doctor about any concerns. 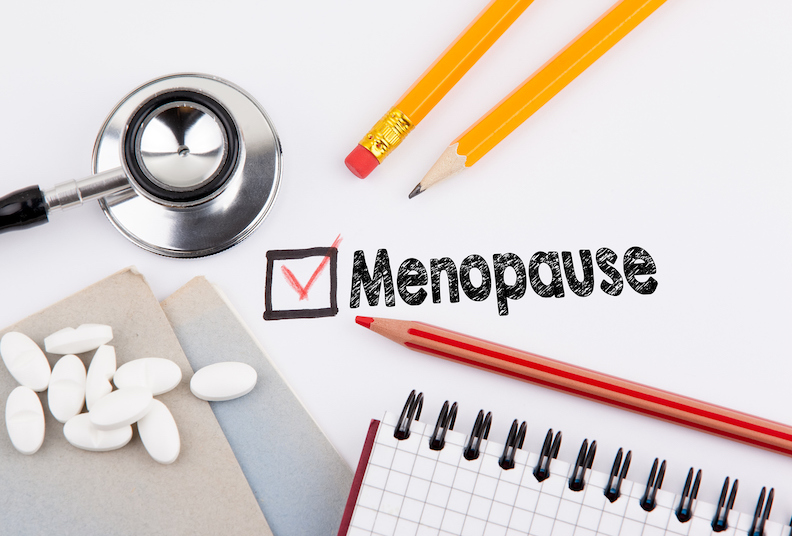 A 'menopause diagnosis' isn't quite as straightforward as you might think. Dr Joanne Hobson explains some of the questions she's Read more

Menopause and its symptoms: what you need to know 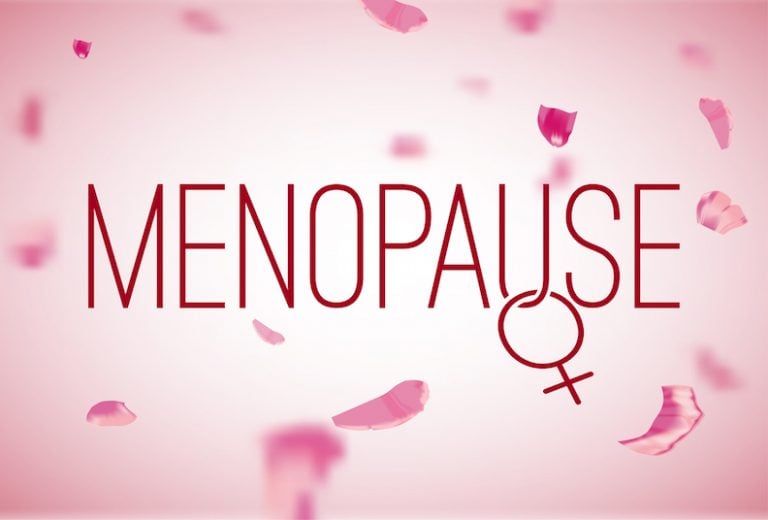 Menopausal symptoms are much more than hot flushes. Here, Dr Dawn Harper explains what to look out for... and what Read more

When will I start the menopause? 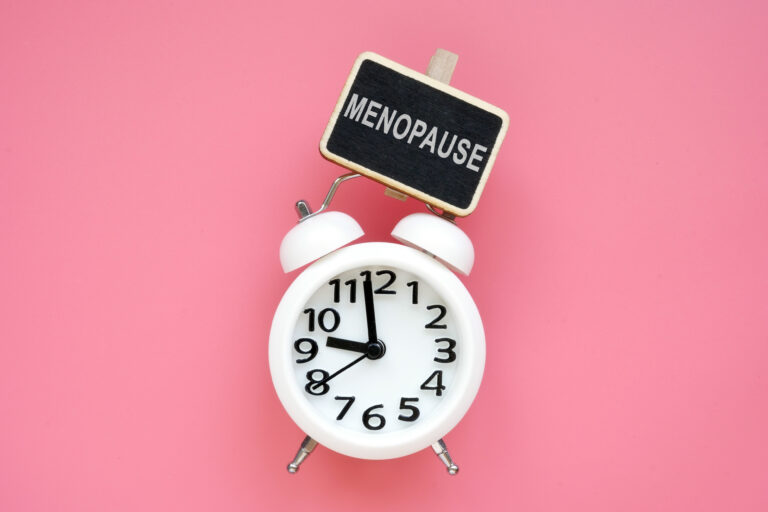 How do we know when our menopause will start? This explains how to spot the signs...

Do I need contraception during menopause? 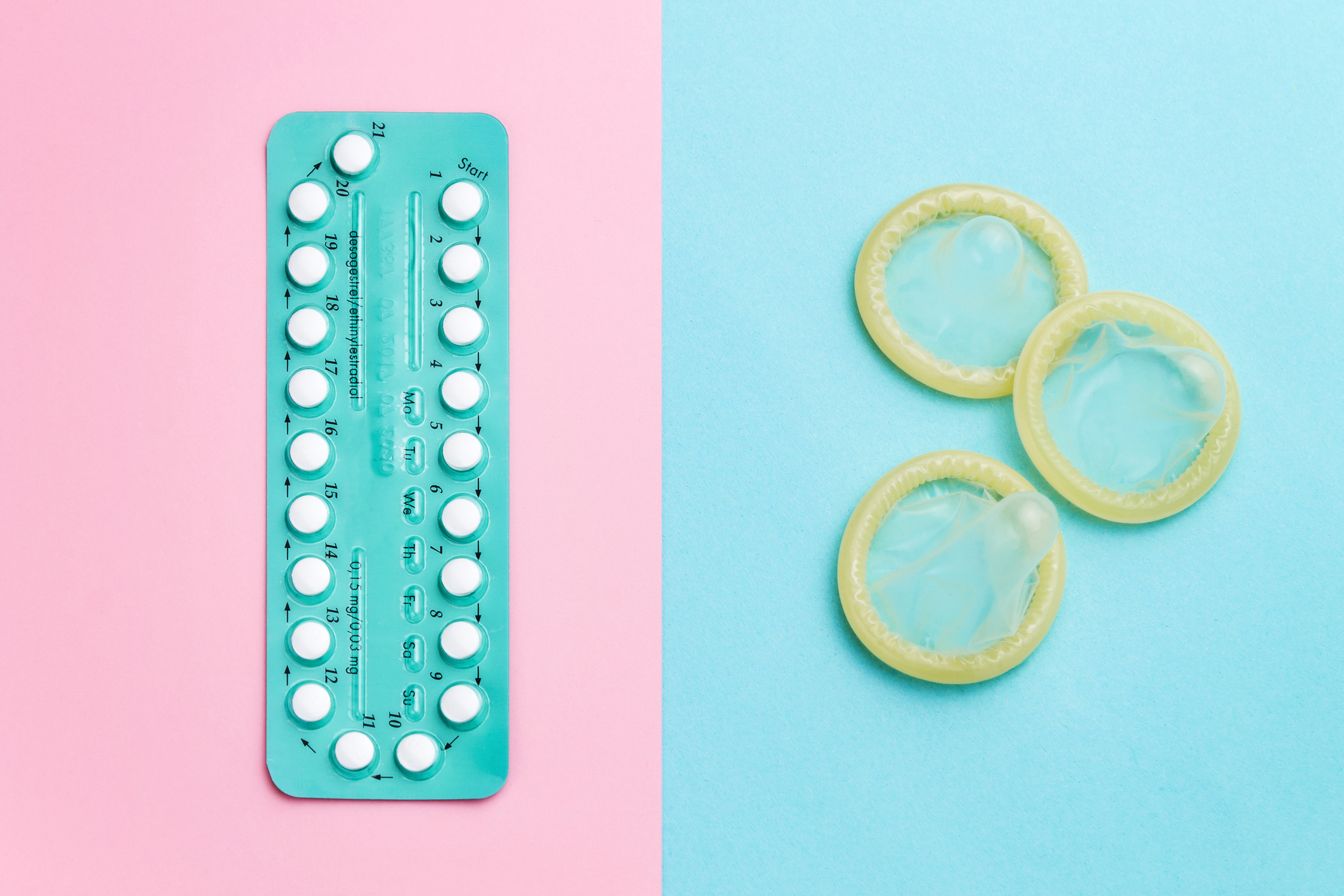 Whether or not they still need contraception is a big question women ask during perimenopause. Here, we explain the answers...

How testosterone could help your menopause symptoms 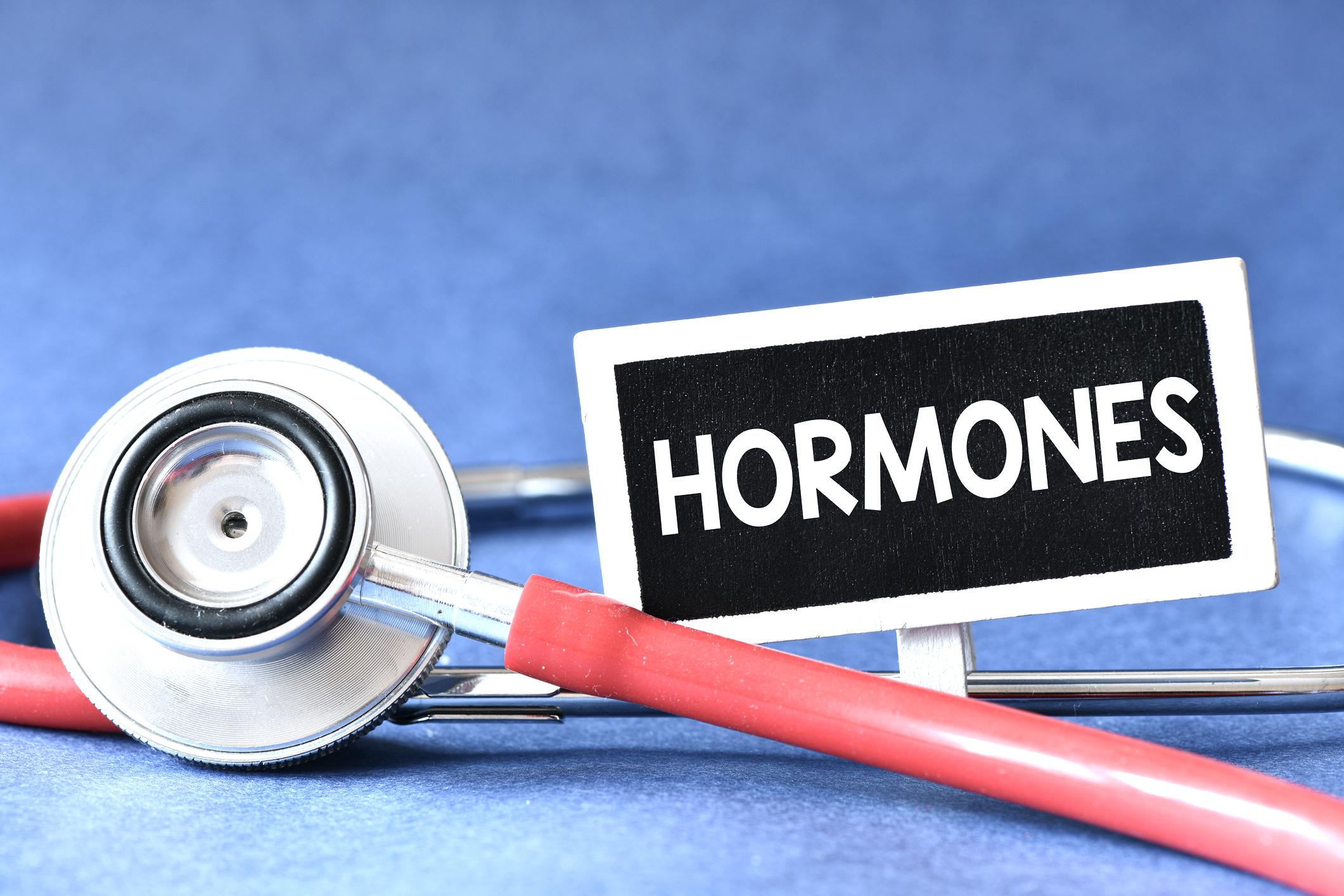 Testosterone isn't just a male hormone. It's not. Here's how changing levels can impact us during menopause...

This website uses cookies to improve your experience while you navigate through the website. Out of these, the cookies that are categorized as necessary are stored on your browser as they are essential for the working of basic functionalities of the website. We also use third-party cookies that help us analyze and understand how you use this website. These cookies will be stored in your browser only with your consent. You also have the option to opt-out of these cookies. But opting out of some of these cookies may affect your browsing experience.
Necessary Always Enabled
Necessary cookies are absolutely essential for the website to function properly. These cookies ensure basic functionalities and security features of the website, anonymously.
Functional
Functional cookies help to perform certain functionalities like sharing the content of the website on social media platforms, collect feedbacks, and other third-party features.
Performance
Performance cookies are used to understand and analyze the key performance indexes of the website which helps in delivering a better user experience for the visitors.
Analytics
Analytical cookies are used to understand how visitors interact with the website. These cookies help provide information on metrics the number of visitors, bounce rate, traffic source, etc.
Advertisement
Advertisement cookies are used to provide visitors with relevant ads and marketing campaigns. These cookies track visitors across websites and collect information to provide customized ads.
Others
Other uncategorized cookies are those that are being analyzed and have not been classified into a category as yet.
SAVE & ACCEPT