The Home Office announces national implementation of measures to protect against domestic violence. 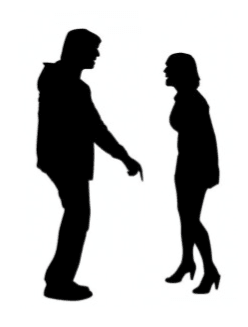 The Home Office has announced that the domestic violence disclosure scheme and domestic violence protection orders will be implemented nationally in March 2014. The two pilot schemes are aimed at providing better protection against domestic violence and have been successfully piloted since September 2012 in four police areas (Wiltshire, Nottinghamshire, Gwent and Greater Manchester).

The scheme is named after Clare Wood, who was murdered by her ex-boyfriend, having been unaware of his previous history of violence against women.

•    Police to proactively disclose information in prescribed circumstances.
•    A person to ask the police about a partner’s previous history of domestic violence. Requests will be checked by a panel of police, probation services and other agencies to ensure information is only passed on where this is lawful, proportionate and necessary.

Home Secretary, Theresa May, said that the scheme will help to ensure that more people can make informed decisions about their relationships.

Under this scheme, the police may issue a domestic violence protection notice on the spot (provided they have the authorisation of an officer at superintendent rank) if they have reasonable grounds for believing that a perpetrator has used or threatened violence towards a victim and the victim is at risk of future violent behaviour.