Home / Happiness / Relationships / Partnerships / Divorce / Does a parent need permission to relocate with a child?

There is currently no legal requirement to obtain either consent or permission of the court to relocate a child within the UK. This can prove to be a significant problem when, following separation, one parent makes a decision to move away from the other. 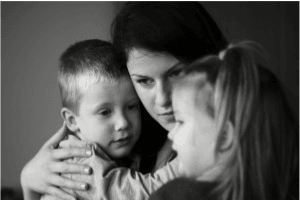 In contrast, if one parent decides to relocate outside of the UK, they are required by law to either obtain the written consent of every other person with parental responsibility for the child, or alternatively obtain the permission of the court to relocate with a child.

The issue of internal relocation will therefore only be brought before the courts if the remaining parent (who does not intend to move away) commences proceedings against the relocating parent by applying to the court for a Prohibited Steps Order (to prevent relocation), a Child Arrangements Order (to determine with whom the child should live), or alternatively for conditions to be placed on an existing Child Arrangements Order which is already in force (and which determines that the child should live with the relocating parent).

Case law suggests that if a parent is successful in obtaining a Child Arrangements Order (determining residence), this inevitably gives that parent a greater say in the day-to-day arrangements of the child concerned, including where that child lives. It is generally understood that placing a restriction on where someone can live sits uneasily with the freedom granted by the order itself. 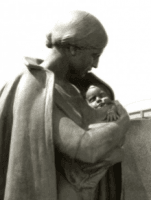 In Re S (A child) (Residence order: Condition) (No 2) [2002] it was decided that a 9-year-old child suffering from Down’s Syndrome who also had serious heart and respiratory problems would struggle to understand why she lived further away from her father if she were to relocate with her mother. It was also found that the inevitable longer gaps in contact between the child and her father as a result of the move would cause the child to feel anxious and rejected. The court therefore decided that exceptional circumstances existed and a condition was placed upon the mother’s Residence Order which did not allow her to relocate with the child as this was found to be in the child’s best interests.

In a more recent case of Re F (Children) (Internal relocation) [2010], the court held that the continuous 19 hour journey that four children would have had to travel to see their father was overly complicated and would be undoubtedly extremely tiring for them. It was deemed to be an exceptional circumstance which justified the court in placing a restriction upon the mother’s Residence Order which did not allow her to relocate from Cleveland to the Orkney Islands. 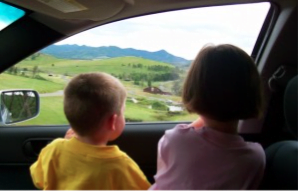 When deciding upon applications of this nature, of paramount concern to the courts is the best interests and welfare of the child.

If the relocating parent is the primary carer for the child, the court is unlikely to make a Child Arrangements Order (which determines residence) in favour of the remaining parent unless it can be shown that to do so would be in the child’s best interests.