Did you know that 82% of the population support a change in the law on assisted dying for terminally ill patients? Do you agree that this is a right we should have in the UK? I do. 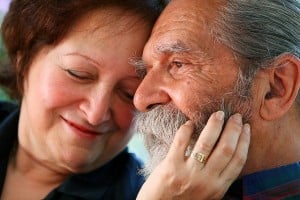 That is why I support Dignity in Dying’s campaign to legalise assisted dying in the UK, for terminally ill, mentally competent adults.Dignity in Dying and the Assisted Dying Bill

Dignity in Dying envisages a world where the terminally ill have the choice to request life-ending medication from a doctor, which can then be self-administrated when the individual chooses. They envisage access to expert information on the options available, good quality end-of-life care and support for the loved ones and carers left behind. The vision is control and choice over how we die when we are facing a terminal illness.

Lord Falconer’s Assisted Dying Bill will be debated in Parliament on 18 July. Dignity in Dying has an online campaign which involves various ways of taking action to support a change in the law.

The amount of public support for assisted death in the UK illustrates that the Bill is a highly relevant and much needed topic of debate and discussion in this evolving world. On July 18th, the Bill will be debated, and possibly voted on, for the first time. It could be a day for change and historical significance, or a day where society shows that it is not yet prepared to move forward. 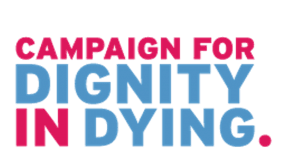 If you believe that the terminally ill should have a right to choose when they die, take action with Dignity in Dying and make a difference to the lives of those who experience pain and agony every day, but are powerless to do anything about it.

See also  Domestic abuse: it was all my fault

An assisted dying law would not result in more people dying, but in fewer people suffering.