I've spent the majority of my life attached to a piece of elastic; being continually twanged back-and-forth between Australia and the UK. I was originally born in Devon, and then, as part of a family-package deal, I immigrated to Perth in West Australia I currently live in Perth and I miss London dreadfully, especially Tesco, Asda and Sainsbury’s (you can stop laughing now), not forgetting the cold weather, of course. I miss that too. I’m currently working on my third career incarnation - hopefully as a freelance writer. I have self-published two eBooks, and I’m working on another. Previously, when I’ve masqueraded as a relatively ‘normal’ person, I spent several years working within the financial/credit arenas, and at one stage, I was even employed as Assistant New Business Manager for Harrods (yep! that one). At the same time, fate decided I was to be a Clairvoyant Medium, and it’s a path I've walked happily for thirty-three years now, with the occasional time-out when I've needed one. It’s a life-choice which has taught me a lot about myself, spirit and other people, and I feel grateful that I was chosen.

Are spirits or the living scarier?

Posted on by JulieP in Spiritual with 0 Comments 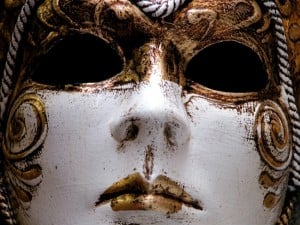 Julie tells us more about her interactions with the spirit world.

END_OF_DOCUMENT_TOKEN_TO_BE_REPLACED

Posted on by JulieP in Spiritual with 0 Comments 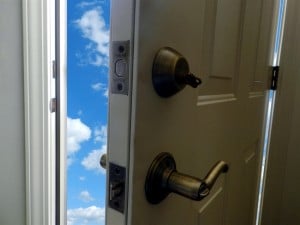 I hear dead people is the second part of Julie P’s incredible journey to become a clairvoyant medium. It’s a rare person, who doesn’t recall Haley Joel Osment whispering “I see dead people!” in M Night Shyamalam’s ‘The Sixth Sense’ and whilst I don’t always ‘see’ spirits using my clairvoyance, I do hear them on […]

END_OF_DOCUMENT_TOKEN_TO_BE_REPLACED

Was my life’s path preordained?

Posted on by JulieP in Spiritual with 3 Comments 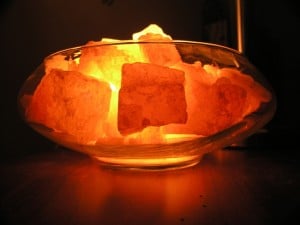 Julie P wonders whether her life’s path was preordained. Some psychics are born. Others develop their abilities by choice, after intensive training. My induction into the arena occurred unexpectedly and virtually overnight. In fact, if someone had ever suggested I would become a psychic let alone a clairvoyant medium, surprise is not the only emotion […]