Home / Work and money / Legal / At risk of domestic abuse? 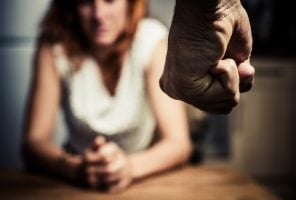 You can apply for a non-molestation order against an “associated person”; this includes spouses, ex-spouses, civil partners, ex-civil partners, cohabitees, former cohabitees, various family members and persons with whom you have, or have had, an intimate relationship for a significant duration.

Such applications can be made initially ‘without notice’. However, such applications are only likely to be granted in exceptional circumstances, given that they effectively deprive a person of their home without the opportunity to respond to the allegations made against them. If the application is successful an interim occupation order will be made. This must be served upon the other party and is usually effective until the parties return to court. The second hearing is usually listed a few days after the first.

The factors the court considers include, but are not limited to:

1.    The housing needs and housing resources of each of the parties and any relevant child or children;
2.    The parties’ respective financial situations;
3.    The likely effect of either making or not making an order on the health, safety and wellbeing of the parties or any child;
4.    The conduct of the parties.