50:50 Parliament is marked the anniversary of the first woman MP taking up her seat. 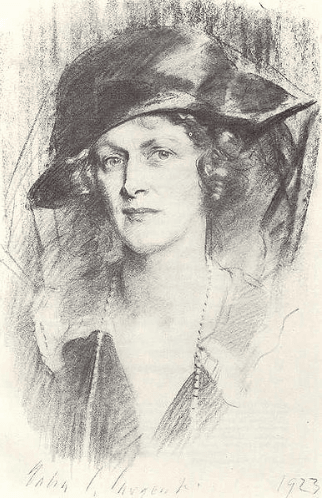 50:50 Parliament is a cross-party, non-partisan, campaign aspiring to better gender balance in Parliament. 50:50 is seeking solutions to the historic lack of women MPs and Peers and is an inclusive campaign supported by over 47,000 men, women and all genders from across the UK.

Women are the majority in life but the minority in Parliament, less than 3 out of 10 MPs are women. There are 32 million women in the UK, 51% of the population but of the 650 seats in the Commons men occupy 459 (71%) and women only 191 (29%). There are 268 more men, they outnumber the women by more than 2:1. There are more men with seats in the Commons now than there have ever been women MPs and at the current rate it could take over half a century to achieve equality. 50:50 want this to be a priority today.

Nearly 100 years after women won the right to vote, 50:50 Parliament is calling for action so that women can lead, govern and legislate side by side, in roughly equal numbers, together with men.

The July 2014 report from the All Party Parliamentary Group on Women in Parliament states “gender parity is critical to having modern, aspirational and representative Parliament.”

Frances Scott, Director of 50:50 Parliament: “50:50 Parliament is asking all Party Leaders and Parliament for solutions. We have a clear aspiration: our vision is a Parliament where men and women run the country and plan the future together, side by side, in roughly equal numbers.” 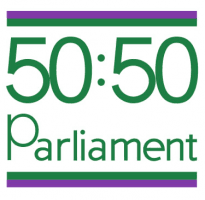 Dr Helen Pankhurst great grand-daughter of Emmeline Pankhurst, the Suffragette leader, supports 50:50 as does Philippa Bilton an ancestor of the famous suffragette Emily Wilding Davison who died on Derby Day. She signed the 50:50 Parliament Petition “so that ancestor suffragette did not die on Derby Day for women to be still fighting for equal representation 100 years on”

SNP MP Angela Crawley said: “Redressing the gender balance in public life must be a priority for any government and political party. If we are to aspire to gender equality in the UK, then we must have equal representation in Parliament.”

For more information or to join the 50:50 Team email Frances@5050Parliament.co.uk.